Its like a dream come true: I can now play Roller Coaster Tycoon 2 on my Mac! The game I grew up with. The game I played for so many hours in my childhood. The game I still love. 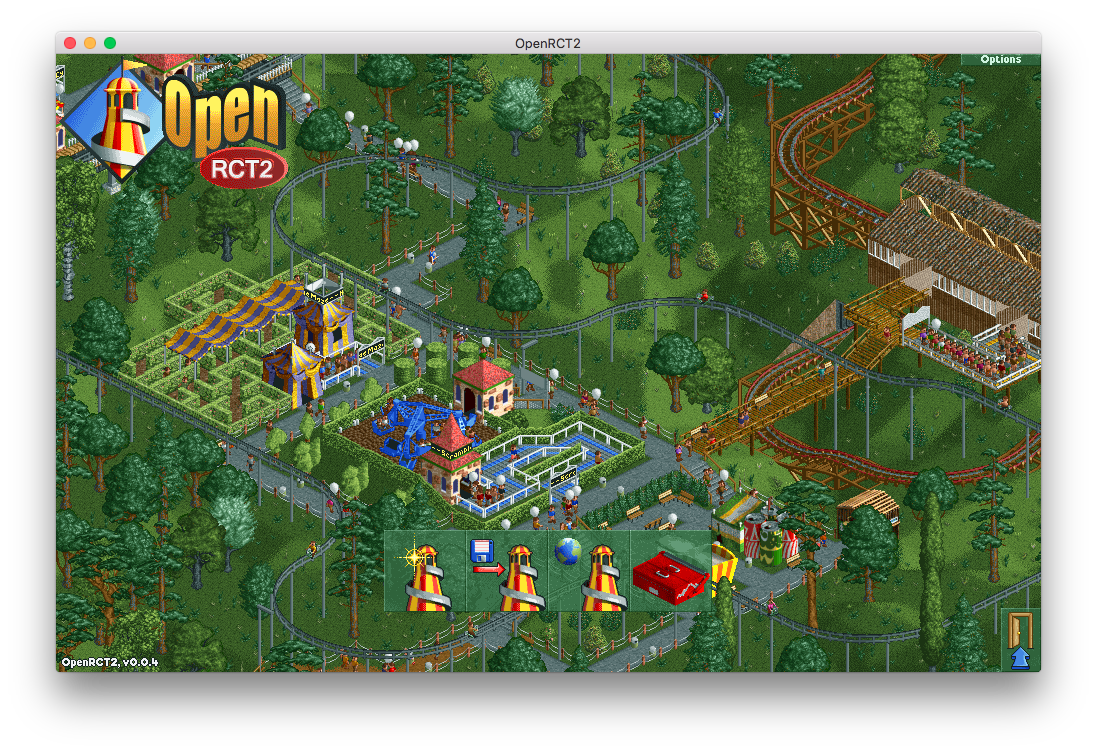 Roller Coaster Tycoon was originally developed by Chris Sawyer. Yes just him. No team involved. When I tried to run it on my Mac I discovered the game is completely written in assembly code! I personally could never write a game that complex in assembly. Wow.

But there is hope! I discovered the OpenRCT2 project today. It is amazing what they already achieved:

The OpenRCT2 project recreates the classic hit RollerCoaster Tycoon 2 into open-source code, expanding the game with new features, fixing original bugs and raising game limits. Several notable improvements over RCT2 are: Multiplayer co-op, a handy cheat menu and language support. The developers have taken the original game, decompiled it and rewrote everything into a newer language. This allows developers to extend the gameplay, alter the game, or even port the game to other platforms. At this moment, the game is playable on Windows, Linux and OS X.

It is still in it’s early steps however it worked perfectly when I tried it on my machine.

You can try it yourself. It is not very hard to setup: 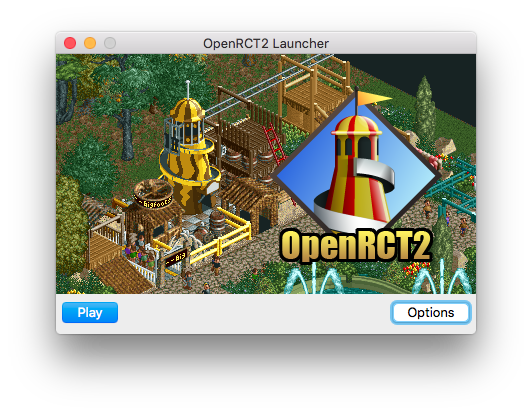